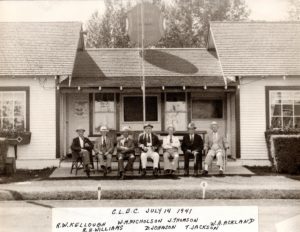 A group of ten men gathered on May 16, 1923, to discuss forming an affiliated Lawn Bowling Club.  Judge Winter was elected President and offered the east side of his lawn as a green, the location of which was near the old Holy Cross Hospital.

In 1927 negotiations were made with the City for a new location and a site on 16th Avenue S.W. was allocated.  The new facility was officially opened on Labour Day, September 2nd, 1929.

At the new venue, the club thrived and by 1932 there were 125 members. Around this time, and for many years later, R.H. Williams, M Cunningham, and Prime Minister R.B. Bennett sponsored club trophies. During the 1932 year, the club had grown sufficiently to warrant building a second green, and a short time later added floodlights and improved ditches. Around 1936 a new green cost around $400.

The Provincial Association was formed in 1929 and the first Provincial Tournament was held in Edmonton in 1931. Also during the 1930’s interclub competitions were held and the Calgary District Association was organized in 1936. By 1937 the fees were $15 annual dues, and $5 to join, and at that time it was noted that more attention needed to be paid to encouraging more people to play the game, assuming they passed the entrance interview process! Calgary hosted its first City Tournament on August 5 through 10, 1939, and its first Provincial Tournament in 1941.

The Men’s and Ladies’ sections of the club have occupied the same premises since 1949. In 1969 it was recommended that the two sections be amalgamated, but the idea was rejected, as not being consistent with the club’s original constitution. However, subsequently that was amended and the two clubs were formally amalgamated. In 1982 the clubhouse was remodeled, as many members contributed funds and spent numerous hours of hard work, which was greatly appreciated by all.  The clubhouse and greens were relocated into the community of Spruce Cliff in 2016.

Over the years, we have had many members play in the Canadian Championships and recently in the 2018 Commonwealth Games in Australia. Our Club hosted the 2018 Bowls Canada Boulingrin Canadian Senior Triples, where we were unofficially declared “the best greens in Canada.”  We have also had a history of holding annual Canada Day tournaments at which a piper used to lead the bowlers around the green before play commenced. This was usually a fun morning of skill games followed by lunch, the singing of “O Canada”, and the Canada Day Trophy competition in the afternoon. In addition, we have hosted guests from U.K. and Australia and these were always very special “friendly” events.

1912- Calgary first public lawn bowling was organized and was know as Calgary Lawn Bowling Club. The greens were laid on the property of Judge W. R. Winter at nineteenth avenue and fourth street SW. At that time these were but all that could be desired as a bowling surface and it required the utmost skill to direct a bowl, not only on account of the uneven surface, but because of the trees that intervened in line of play.

1923 – An affiliated lawn bowling club was formed and  Judge W. R. Winter was elected President and offered the east side of his lawn as a green. A tent served as a clubhouse. This location was used for nearly 6 years. Initially, “men only” played, but later on ladies were invited to participate and a ladies section was formed. The men paid a fee of $10 and the ladies paid $5 with about 20 men members.  It was on this green in 1923 that the Calgary Lawn Bowling Club was honored by a visit of the British Bowers, who hailed from every part of the British Empire.

1927- negotiations were made with the City for a new location and a site on 16th Avenue S.W. was allocated.

1932- There were 150 members lady and gentlemen bowlers. Around this time, and for many years later, R.H. Williams, M Cunningham, and Prime Minister R.B. Bennett sponsored club trophies.  The club had grown sufficiently to warrant building a second green, and a short time later added floodlights and improved ditches. It was noted that the clubhouse was up to the minute in every facility and has been acclaimed by visiting bowlers as one of the outstanding greens in the west.

1936- Calgary City & District bowls was organized.  In the late 1990’s the City & District was disbanded. To keep in touch with other clubs many of the clubs continued to have a Tea & Jitney.

1937 – Noted that more attention had to be paid to new members to encourage them to play.

1929-The Provincial Level of the Association was formed.

1940 – George Bonke the greens keeper asked for an increase and his wage was set at $80/mo.

1940 – Membership was $5 and a committee was set up to interview prospective members!

1943 – The greens keeper advised he would do his best to be released from his regular job, in order to have the greens ready for opening day and thanked the club for allowing him, his wife and family to live on the premises.

1949- The separate men’s and ladies’ sections of the club occupied the same premises.

1969-  It was recommended that the men’s and ladies’s sections be amalgamated, but the idea was rejected, as not being consistent with the original constitution.

1982- saw the remodeling of the Clubhouse where many members spent numerous hours of hard work.

2000- co-hosted the National Senior Triples at the Rotary Park greens.

2005- co-hosted the National Senior Triples at the Rotary Park greens.

2016- New location and club house opened 3375 Spruce Dr SW and became the newest greens in Canada and hailed at as one of the best greens in all of Canada.

2019-  Pride Lawn Bowling league join the club and the club has an active membership of about a 150 members. 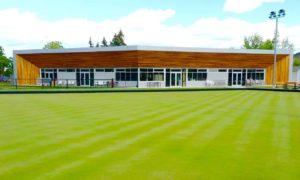 DO NOT ENTER TEXT HERE – IT WILL NOT DISPLAY 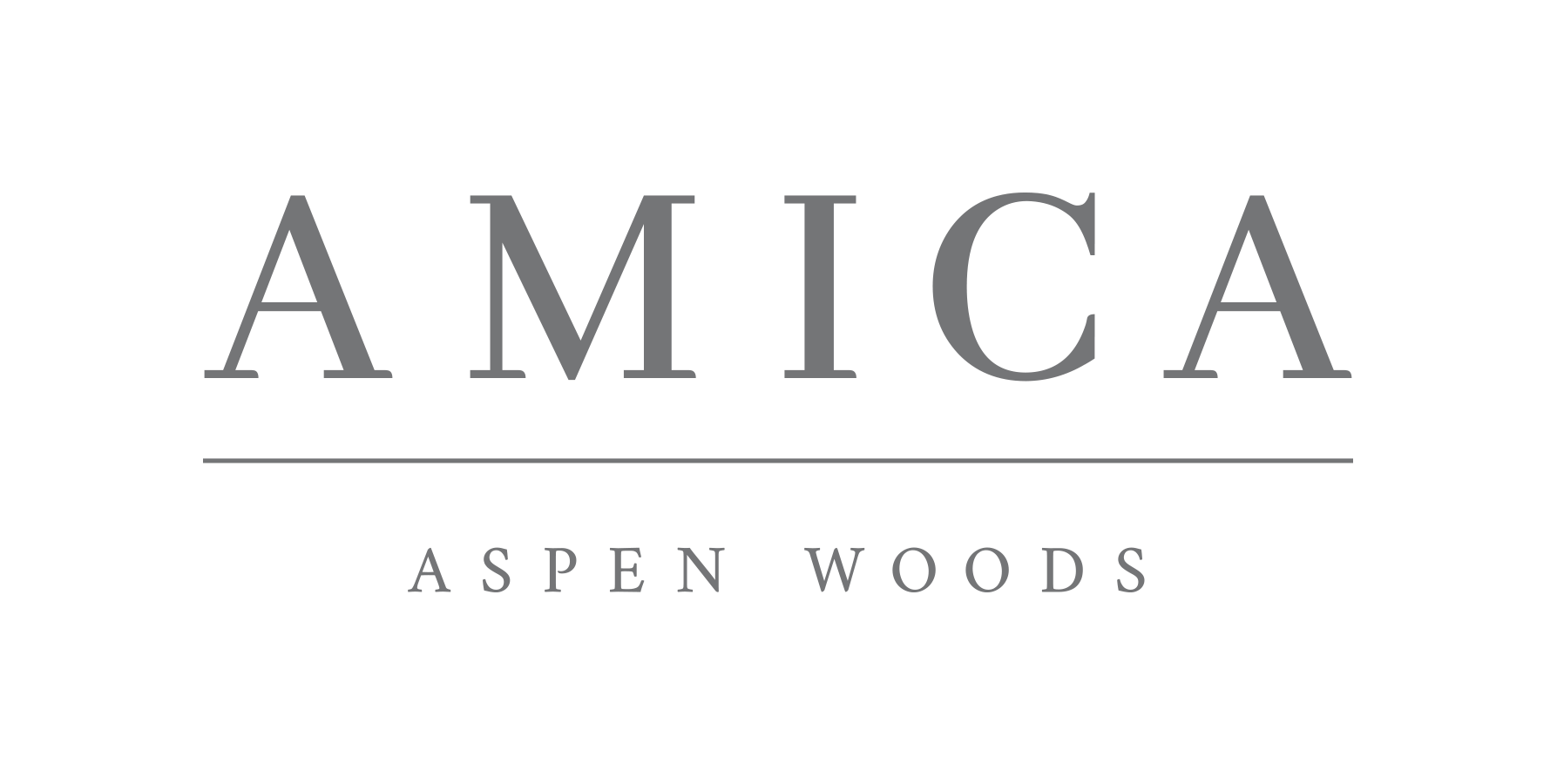